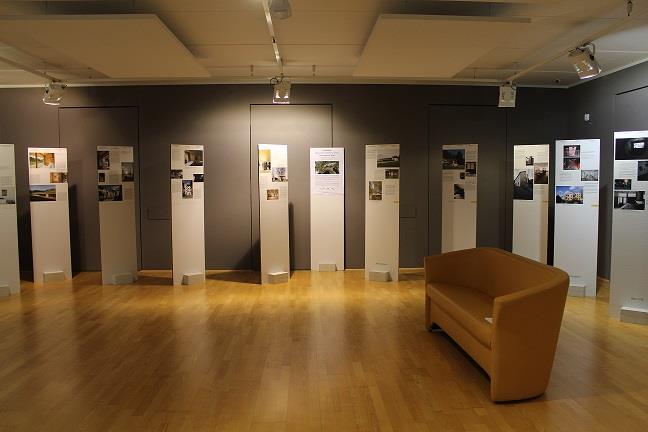 The prize is awarded by the Principality of Liechtenstein and the Swiss Confederation, with a support of all contracting parties of the Alpine Convention . The award competition is tangible contribution in implementation of the Alpine Convention and its Action plan for climate in the Alps, which sets a vision for the Alpine region to become a good example in the field of mitigation and adaptation to climate change, which concerns also buildings.

The share of energy used in the private households is the same as it is used in transport sector in the Alpine area. Energy from fossil fuels is used for heating and cooling. The greatest consumers are old and poorly insolated buildings. The key to efficient protection of the climate and better life of inhabitants and tourists lay therefore in the renovation and, if necessary, in new construction based on environmental friendly material of local origin. In doing so, the demands for energy efficiency should be embedded in a functional renovation of buildings, carefully adapting  the new role of buildings to spatial context.

The Award has been given for the first time in the time of Slovenian presidency of the Alpine Convention in 2011. At the second award competition (2013), project Rinka Center,  Solčava, Slovenia, won the third prize, while at the third award competition (2015), two Slovenian projects entered the short list of projects: Punkl Hostel at Ravne na Koroškem and renovation of farm stud at Planina Laška Seč above Tolmin, which received a commendation. In this, fourth award two Slovenian projects were included in the short list, namely  the Winter room at Kanin and the renovation of farm Vrlovčnik in Solčava.

Opening of the exhibition Constructive Alps 2017
Museum of Architecture and Design
Tuesday, 13th of March at 13:00

_____
*The Alpine Convention is the international treaty on sustainable development of the alpine area, signed by Austria, France, Italy, Liechtenstein, Monaco, Germany, Slovenia and Switzerland. Beside protection of heritage and nature, it put great emphasis also on support of local communities and alpine inhabitants; without their respectful care there will be neither proper nature protection nor heritage. Ministry of the Environment and Spatial planning is the coordinator of the implementation of the convention in Slovenia.

Ministry of Environment and Spatial Planning