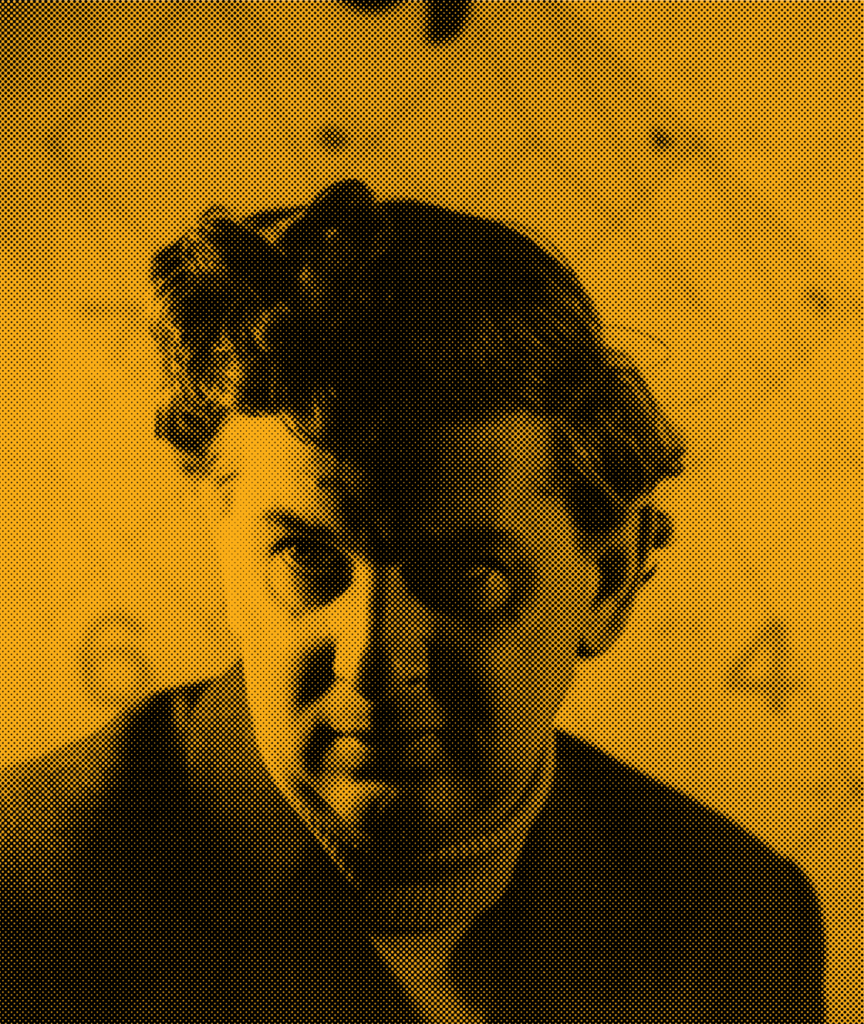 Last year marked the 20th anniversary of the death of Jože Brumen (1930–2000), architect, sculptor, pedagogue, and first and foremost one of the most influential pioneers of Slovenian graphic design. The first retrospective and academically designed exhibition of his extensive creative body of work comprises his works from the early 1950s to the first half of the 1990s. It is the result of numerous interviews with his relatives, contemporaries, students, and experts who worked with him and by his side. The research involved analysis of his work, the information and texts published so far, but we also had the privilege of gaining access to private archives, which enabled us to reconstruct how certain projects developed and thus gain a better insight into the concepts that shaped them.

Jože Brumen is considered one of Slovenia’s most prominent designers, having established himself as the leading post-war graphic designer of books and publications, especially in the field of literature and arts, posters, and visual identities. One of his seminal works is the design of Srečko Kosovel’s famous poetry collection Integrali’26, which was published in 1967.

Alongside the already well-known works the exhibition features projects from his early period as well as conceptual designs that have never been presented in public before. Numerous study drawings, sketches, conceptual designs of early projects, and competition materials showcase Brumen’s outstanding artistic talent. Through his study years his aptitude grew, enriched with analytical thought and research that shaped him into a mature and insightful planner of diverse design projects.

He received numerous prestigious awards for his posters, books, and visual identities, including two gold BIO medals and Belgrade book fair awards. He was the first designer to receive the Prešeren Fund award for visual communications (1967). His works were featured in more than 40 group exhibitions in Slovenia and abroad, and his first solo exhibition was held in the Museum of Modern Art in Ljubljana in 1977. Jože Brumen was also actively engaged in shaping the design profession and served as professor at the Academy of Fine Arts and Design from 1968 onwards.

The exhibition is organized by: the Museum of Architecture and Design, the Brumen Foundation and Pekinpah Association