The Museum of architecture and design is temporarily closed

Museum of Architecture and Design Gets New Management 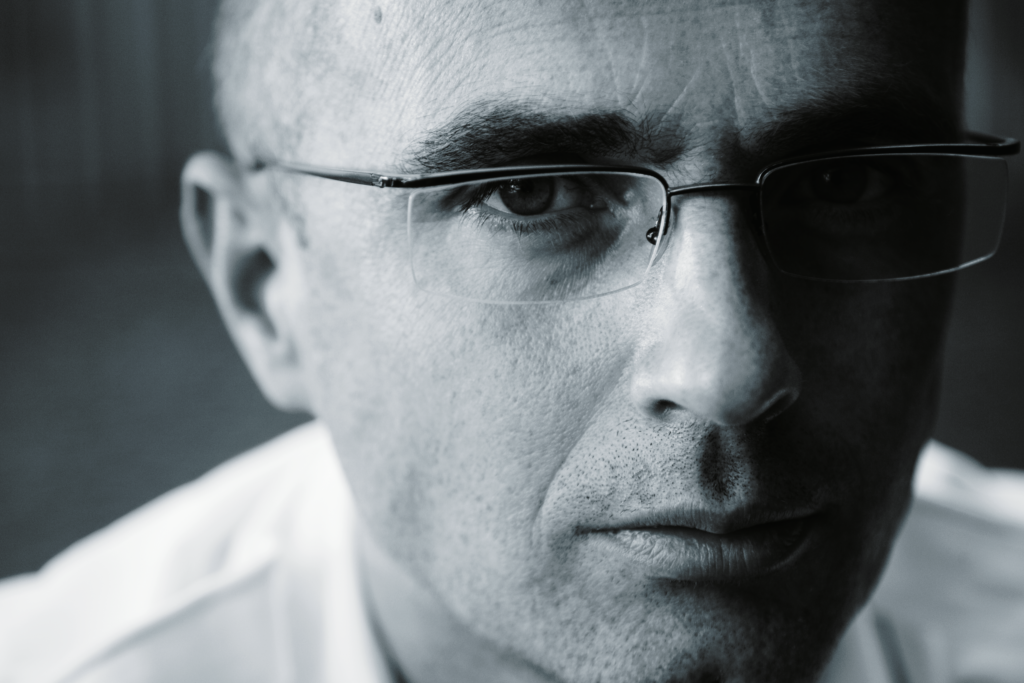 Museum of Architecture and Design Gets New Management

Dr. Bogo Zupančič took up the post of director on 1 November 2020. He previously served in the museum as a curator for architecture and a member of the expert group for the inscription of Jože Plečnik’s work on the UNESCO World Heritage list.

A museum councillor at MAO, Bogo Zupančič (1960), PhD, graduated in 1987 from the Department of Architecture at the Faculty of Architecture, Civil and Geodetic Engineering of the Edvard Kardelj University in Ljubljana (currently Faculty of Architecture at the University of Ljubljana), under the mentorship of prof. Janez Koželj, with a thesis titled The Reconstruction and Densification of the CO 1-21 Residential Island in Ljubljana. Having received a scholarship from the French government, he spent the academic year 1989/90 as l’étudiant libre studying painting in the atelier of Professor Vladimir Veličković at the Ecole Nationale Superieure des Beaux-Arts (ENSBA) in Paris. In late 1997, he received additional training under the programme Sustainable Housing Policy and Management at the Institute for Housing and Urban Development in Rotterdam. He received his PhD  in 2000 with a thesis titled (Residential) Architecture Under Market Conditions, mentored by prof. dr. Vladimir Brezar. While still a student of architecture, Bogo Zupančič worked together with numerous Slovenian architects and practiced at Studio Vipotnik. After graduation, he worked at Gradbeno Podjetje Grosuplje (a civil construction company), and upon completion of his PhD dissertation, he started working as an independent cultural operator and journalist. He wrote on urban issues for the newspaper Delo (from 2000 to 2005) and published specialist and non-specialist articles on architecture in Slovenian and foreign magazines.

Since 2005 Bogo Zupančič has worked as a curator for architecture at the Ljubljana Architectural Museum (AML) which in 2010 became the Museum of Architecture and Design (MAO). With his colleagues at the museum he co-authored several exhibitions, among them Opening Up the Storage (2011), Under the Same Roof (2013), and Streets and Neighbourhoods: Vladimir Braco Mušič and Large-Scale Architecture (2016). Among the exhibitions where Zupančič is the sole author Plečnik’s Students in Le Corbusier’s Studio (2007, 2017, 2019) and The B Course – Reforming Design deserve a special mention as both were also presented abroad.

Bogo Zupančič is a member of the expert group for the inscription of Jože Plečnik’s work on the UNESCO World Heritage list. He is a recipient of the 2006 Plečnik Medal for his architectural writing; he received his second Plečnik Medal in 2018 for the project Streets and Neighbourhoods, which he co-authored with Luka Skansi, Martina Malešič, Boštjan Botas Kenda and Primož Fijavž.