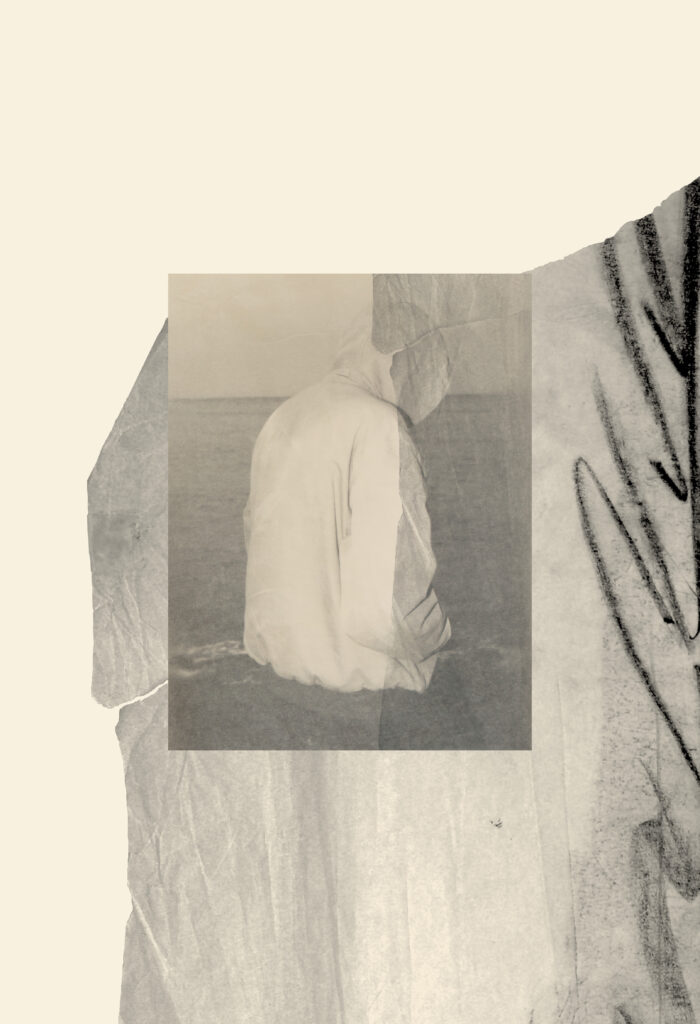 in cooperation with the Museum of Architecture and Design presents

A decade has passed since the death of Vojteh Ravnikar, the undisputed protagonist of Slovenian architecture in the last decades of the 20th century and the first decade of the 21st century. Widely known is the mark left by his work in the Primorska region, in the architectural landscape that he loved so well and that fascinated him so much, and in which he drafted most of his architectural legacy. However, he is inscribed in Slovenian architectural history not only as an architect but also as an editor, multiple prize-winner, lecturer, mentor, intellectual, cosmopolitan, social critic and tireless researcher. He did not approach architecture only from its technical and formal aspects, but also through ethical, social and aesthetic considerations. With his dedicated work as editor of the magazine Piranesi and member of the editorial board of AB – Arhitektov bilten, as well as head of the organizing committee of the Piran Architecture Days, and with a convincing personal and professional commitment, he always acted as a liaison and strived for constructive dialogue. With a whole host of diverse interests and contemporary insights, he contributed to the establishment of a theoretical discourse in the Slovenian arena that brought together interdisciplinary artistic and other fields. It is therefore entirely appropriate to mark the tenth anniversary of the architect’s death with an exhibition for which works have been contributed by authors with different working backgrounds and artistic expressions that remain focused on the figure of Vojteh Ravnikar; the exhibition is thus conceived with him in mind and in his memory.

The diverse group of exhibiting artists is composed of architects, graphic designers and visual artists, friends and associates of Ravnikar who remember their colleague and mentor through personal reflections, as well as representatives of the middle generation who did not know the architect personally and will contribute their own unencumbered interpretations of his architecture on the one hand and his personality on the other. This is precisely what, in addition to a rich architectural heritage, offers artists many points of reference and, not least, inspires them. The presented artworks are based on the principles of experimentation and inquisitive exploratory zeal, and as such are faithful to the architect’s extremely open, broad and unifying spirit, which is repeatedly cited by those who knew him as an essential feature of his character. The exhibition commemorates the great Architect who understood the need for cooperation and collective work, which is anything but self-evident today.