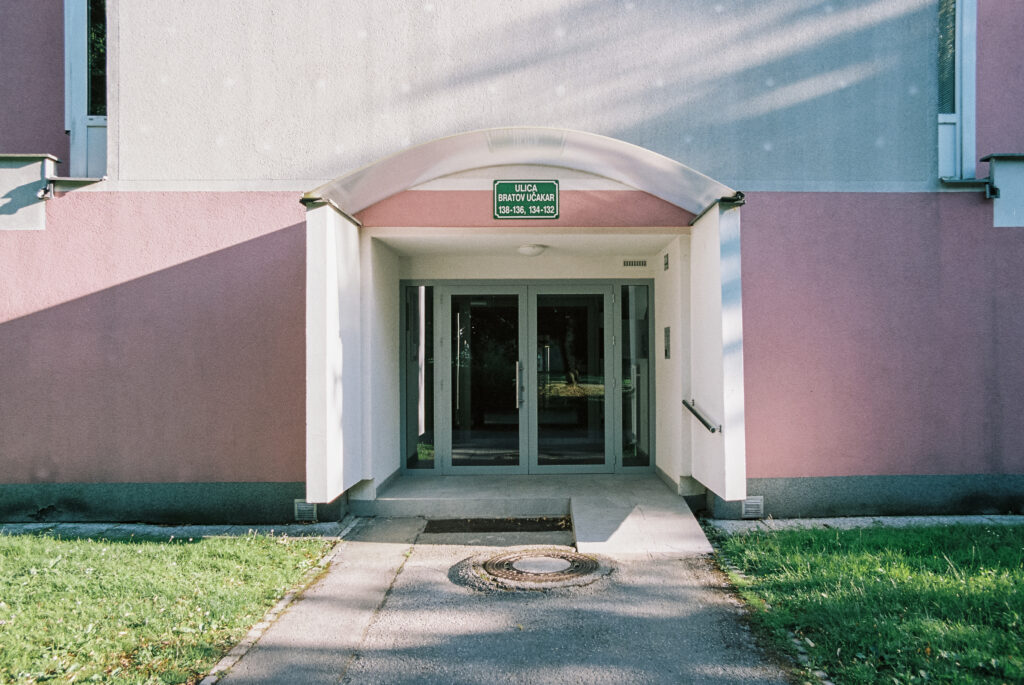 In the second half of the twentieth century, the concrete walls of apartment blocks, health centres, cultural centres, kindergartens and schools sprouted from construction sites with speed and ambition that are hard to comprehend. Today, the most dynamic transformation of the curves of economic progress into structures is taking place in the industrial zones, shopping malls and business districts of international financial centres. Meanwhile, a patina has accumulated on the walls of modernist residential neighbourhoods and public infrastructure. Just a few decades have transformed relatively young spaces into variously nostalgic, venerable, ignored and endangered ambients.  Sentiments of resentment and reverence for the bygone project of modernism can be seen in the old capitalist West as well as in the former socialist East; it has become mainstream in the global North, and can already be found in the increasingly globally embedded South. The global grid coordinates of the passing of modernism seamlessly combine fetishisation with demolition – these two extremes complement each other meaningfully because they are both equally convinced of the irrelevance and obsolescence of the modernist project. Both the London flâneur and the Ljubljana urban wanderer can navigate the grid equally well.

This does not mean, however, that the flâneur and the wanderer are doomed to choose between fetishisation and resigned nostalgia. Tadej Zupančič and Peter Žargi know what they want. They are engaged readers of space in time. Their projects are not just photographic journeys through the near-distant world of the overlooked modernist everyday, nor are they simply recording heritage or creating a database. Zupančič and Žargi are both photographic researchers, but they have bent their methodology and media to their own specifications, each within the context of the environment in which they live and know well. Both London and Slovenian projects are based on similar premises of critical and literary-inspired writing about film, music, art and social life. Zupančič’s and Žargi’s exploration of archival sources, their writing and photography collate an engaged reflection of the societies which first created these spaces and then forgot about them. Through the engagement of the critical individual, Zupančič and Žargi collectively resist the destruction of the common world. Communal space still perseveres and searches for new glimpses of the future among the remaining fragments of the modernist world.