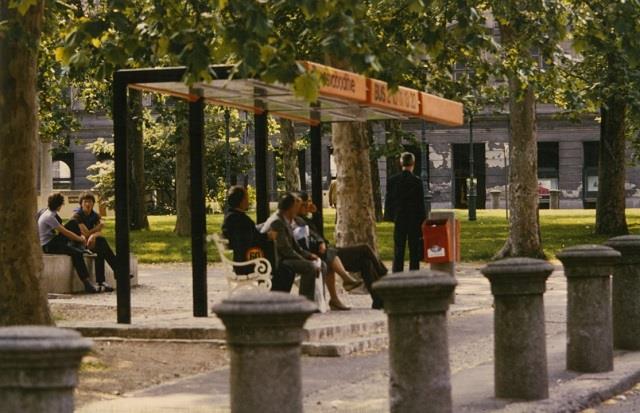 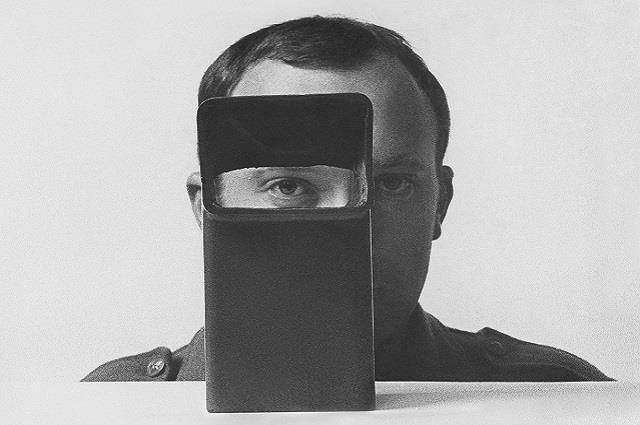 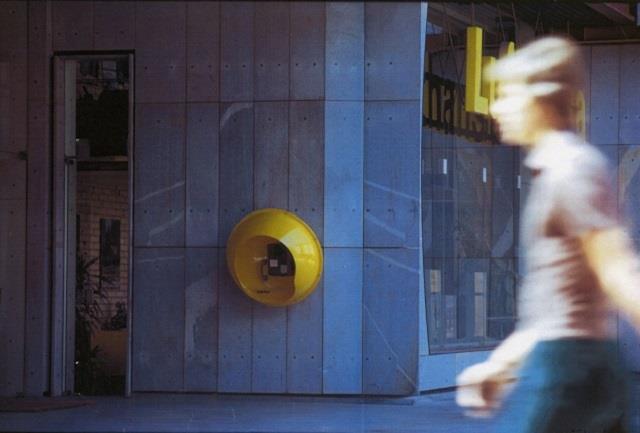 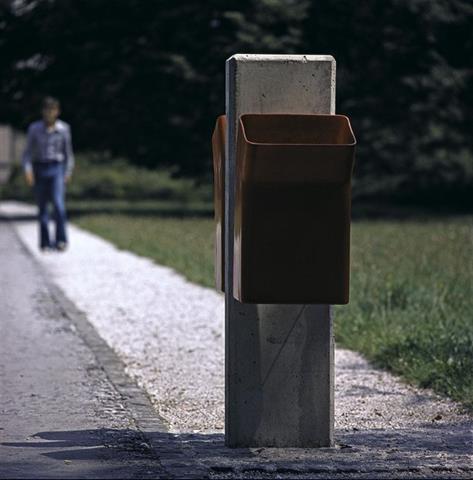 The Museum of Architecture and Design presents a retrospective Saša J. Mächtig: Systems, Structures, Strategies. The exhibition presents the first comprehensive overview of this important Slovenian designer and his work that still bears significance today. Apart from his most famous work, the K67 kiosk which in 1970 was included into the collection of the Museum of Modern Art (MoMA), the show also includes other design objects that are still characteristic of the daily life of Slovenian and other European cities.

Mächtig’s other design achievements to gain wide acclaim are also bus stop shelter system Euromodul that was used for bus stops throughout Yugoslavia and is still present in many cities today, reservoirs for useful waste Ekos that paved the way for Slovenia’s waste separation system, film programme advertising boxes, telephone buffers, garbage bins Žaba (trans. frog), the once controversial summer pavilion for the coffeehouse Evropa in Ljubljana, and many other elements of street furniture. To understand his work, one must inevitably consider the context of the street – when designing his objects, which were always part of a broader system, Saša J. Mächtig also explored the perceptions of mobile urban population. And in order to bring his creations to realization, he frequently assumed the role of manager, analyst and marketer as well.

Saša J. Mächtig, himself a student of Professor Ravnikar and the so-called Course B in design, was one of the founders of design studies at the Academy of Fine Arts of the University in Ljubljana. He was a Professor of Planning in Industrial Design and Design Management, and now holds the title of Professor Emeritus. He was also an active member of executive committees of professional organizations for industrial design ICSID and CUMULUS, and one of the initiators and active organizers of the 17th ICSID World Congress in Ljubljana. Throughout his career he encouraged debates and promoted the importance of integration between academic knowledge and that of economy and industry.

The exhibition highlights Saša J. Mächtig’s systemic reasoning that led to his endless modular structures, his clearly defined work practice and research methodology and to his design policy strategies. To present the complexity of Mächtig’s body of work, the exhibition Saša J. Mächtig; Systems, Structures, Strategies showcases original materials from Mächtig’s archives, drawings, plans, models and objects. His lesser-known and unrealized projects, such as the interior for the sales showroom Teksti, is also on display.

More about his work>>

Some thoughts on the author and his work>>

Catalogue
The exhibition will be accompanied by a retrospective catalogue (to be published early next year) with rich visual material, texts by Barbara Predan, Špela Šubic and Maja Vardjan, and interviews with artist Marjetica Potrč, acknowledged Belgian designer of younger generation Thomas Lommée who focuses on open structures in design, and MoMA curator Juliet Kinchin. The catalogue will be published in Slovenian as well as in English. Both language versions will be available for purchase in MAO museum and online stores.

Tell us you were here: #maechtig