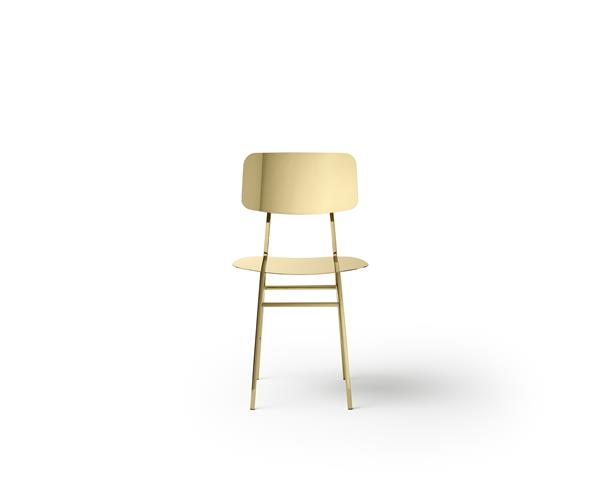 The Centre for Creativity presents Nika Zupanc, internationally acclaimed Slovenian designer who has built her visibility by designing for widely-recognised brands, such as Dior, Natuzzi, Moooi, Qeeboo, Moroso, Sé and others. She works with prestigious clients, designing complete collections, interiors and even spatial installations, such as her Room of One’s Own for Dior, while developing and producing limited edition pieces also for her brand “Nika Zupanc”. Through her iconic designs she interprets contemporary culture and challenges the frontiers of technologies and materials. Her work shines with a distinctly personal and narrative note that was described by Elle USA as “punk elegance”.

Nika’s extensive body of work spans virtually every household and lifestyle object, from furniture, desks and sofas to lamps and even surfboards. This time we put on display a selection of her seaters – from the latest pieces designed for Natuzzi, which came out this year, to her early pieces for Moroso.

Nika Zupanc graduated at the Academy of Fine Arts and Design in Ljubljana. In 2008 she started her own studio and has worked as a freelance designer since then, developing projects also for globally acclaimed companies. Her Lolita lamp for Moooi launched her on the world stage and immediately after her solo exhibition at the Milan Design Week in 2009 she was approached by Moooi for further collaboration. She has been returning to Milan every year since, building up her international acclaim. Nika says she wants her projects to “challenge the rational, sober and utilitarian by giving voice to the intuitive, eclectic and intimate”.

The exhibition was produced by Center for Creativity