MADE IN: Design & Crafts in Dialogue #4

Jenny From The Block 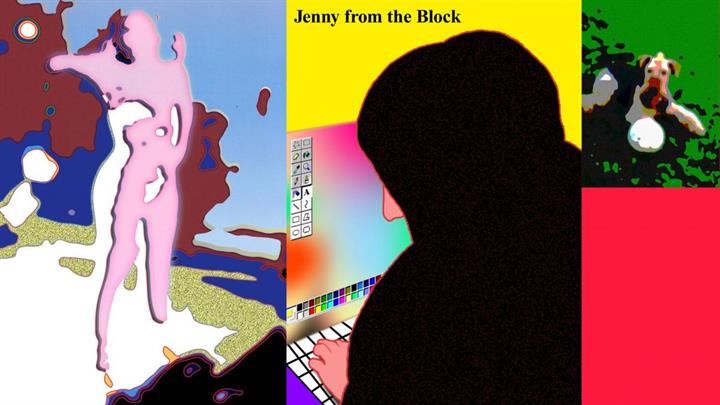 Jenny From The Block

Fotopub in cooperation with Centre for Creativity presents: Jenny From The Block: Conference on the use of Blockchain Technologies in Cultural and Creative Sectors and Group Exhibition.
Due to the recommendation of the Ministry of Health of the Republic of Slovenia, we have decided to postpone the conference Jenny From The Block to the 21st and 22nd of May. The opening of the exhibition at Fotopub’s exhibition venue will take place as planned.
PROGRAMME
21. 5. PANEL TALKS | MAO
— Usage of Blockchain in Art Sales and Ownership
— Blockchain Based Cultural Production Organisation
— Future of Blockchain in Cultural and Creative Sectors
21. 5. NETWORKING PARTY | MAO
— Music by KALU
22. 5. WORKSHOPS | MAO
— Blockchain and Copyright
— Basics of Cryptocurrency Trading
ooo SkyCoin and SkyMiner Building
22. 5. EXHIBITION | Fotopub Project Space
— Ed Fornieles, Jaya Klara Brekke, Rafal Zajko, Harm van den Dorpel, Jure Kastelic, Jonas Lund, Omsk Social Club, Justice Thélot, LightningK0ala; Curator: Špela Pipan
//
MORE INFO AND WORKSHOP APPLICATIONS AT:
www.fotopub.com/jennyfromtheblock
//

This project is produced by Fotopub as a part of a partnership network Platform Center for Creativity co-financed by European Union from European Regional Development Fund and by Republic of Slovenia.